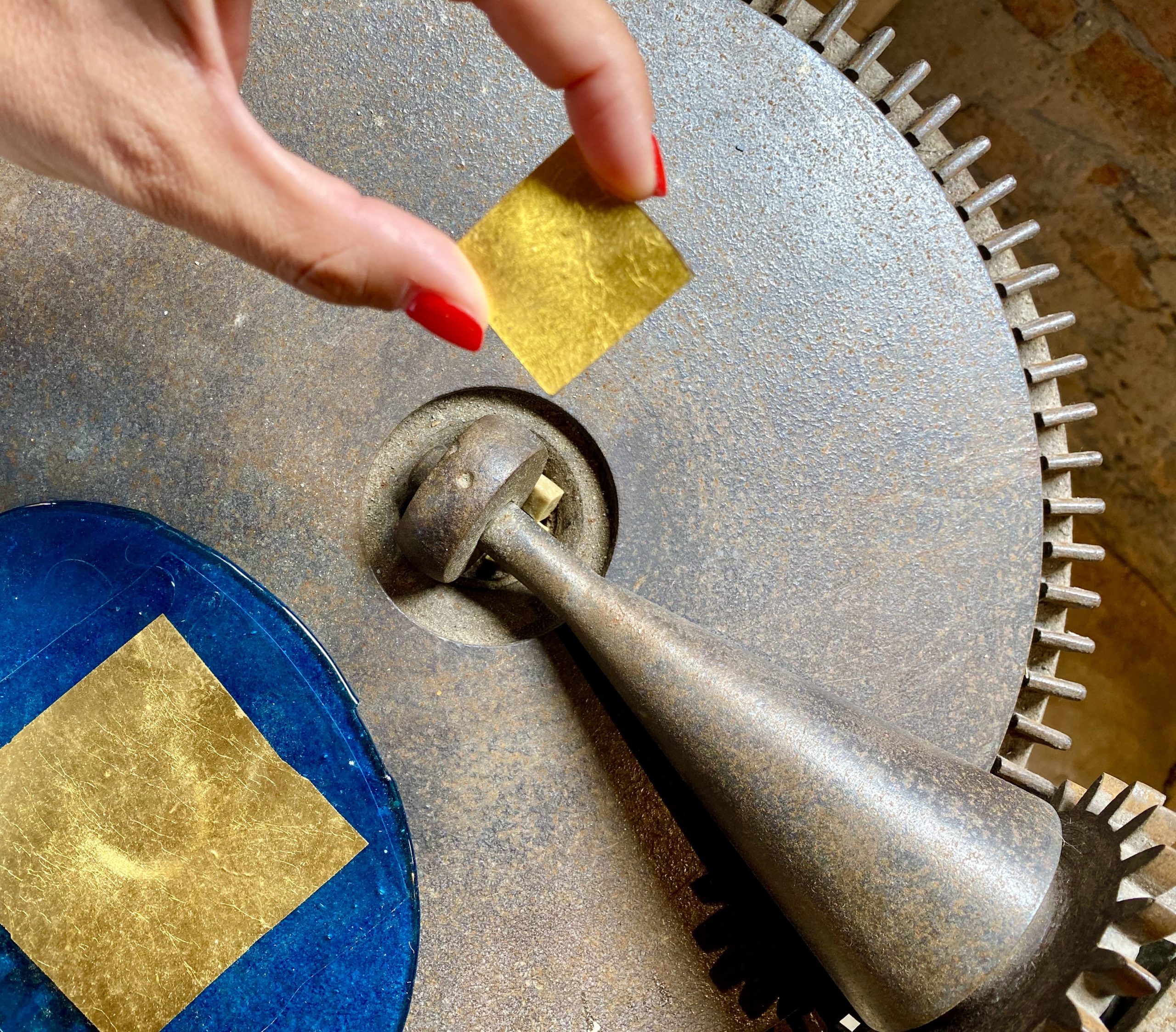 Enjoy a walk around the northernmost of the six districts of Venice, Cannaregio, a hidden gem of the city.  One-time tourists rarely take the opportunity to explore it, missing the chance of experiencing its local, peaceful and quiet vibe.

This is one of our Venice private tours by locals.

Visit the majestic church of Madonna dell’ Orto, with its mullioned windows and its Greek marble columns supporting double-framed pointed arches, decorated by paintings of Jacopo Robusti, known as Tintoretto, who is buried here. Walk along the Fondamenta della Misericordia, and stop by the Jewish Ghetto, one of the settings of Shakespeare’s Merchant of Venice, the area where the Jews were segregated and compelled to live by the government of the Venetian Republic, until Napoleon ended the separation from the city on July 1797. The Ghetto was connected to the rest of the city by two bridges that were open only during daylight and locked at night. Today the ghetto is still a center of Jewish life in the city, and every year it hosts an international conference on Hebrew Studies.

Experience a special visit into one of the most traditional Venetian producers of hand-cut artisanal mosaics, the Orsoni furnace. A multicolored panel, which had been created as a sample collection of smalti and gold mosaic tiles, was displayed at the Great Exhibition in Paris, alongside the most Avant-Garde techniques, becoming an inspiration for Art Noveau’s artists such as Antoni Gaudì. The furnace uses the same traits since 1888 to produce 24K gold leaf mosaics, colored gold and Venetian smalti, and hosts a color library, a magical place that displays more than 3,500 colors of different tones and shades.

Upon request, it is also possible to experience a mosaic workshop for children, families, and small groups. During the workshop, you will create a little mosaic that you can take home as a splendid souvenir of a day you will hardly ever forget.